BLOODY HAMMERS has inked a deal with Soulseller Records. The band's self titled album Bloody Hammers will be released in late November/Early December.

“I am thrilled to join the SoulSeller roster, and have complete confidence in their ability to successfully promote and distribute the album," said vocalist Anders Manga. “Jorn and SoulSeller are very ambitious, yet very easy to work with.”

Bloody Hammers was recorded and produced by Anders Manga and Devallia at Greystone Studios in North Carolina. The result is a melodic and heavy hard rock debut. 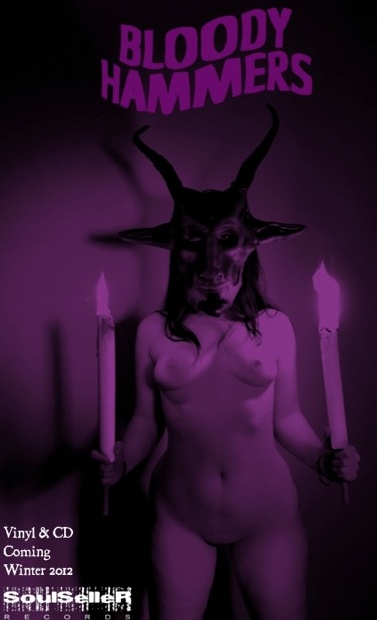 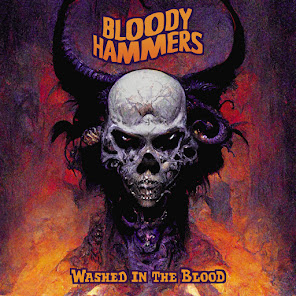 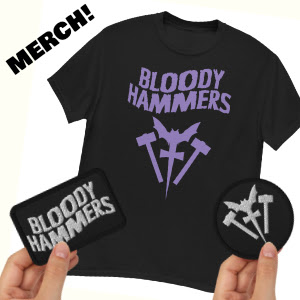